Where is Peter Rabbit? 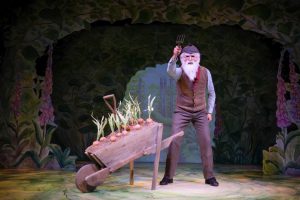 A one-act family musical – lyrics by Alan Ayckbourn, music by Steven Edis – commissioned by the World of Beatrix Potter and performed at their Old Laundry Theatre in Bowness-on-Windermere throughout the summers of 2016, 2017 and 2018. It will return for its fourth season there in June 2019.  The show also has a London outing at the Theatre Royal, Haymarket in April 2019 (tickets & more details here)

Link to trailer [opens in a new tab]


“I was apprehensive when I heard about this musical, anxious that it would end up being too anodyne or, shudder, sentimental.   I needn’t have worried.   Steven Edis has composed the music, Alan Ayckbourn has written the lyrics…..It’s a joy.”   Ann Treneman, The Times

Ode to a Radish 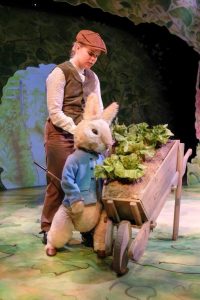 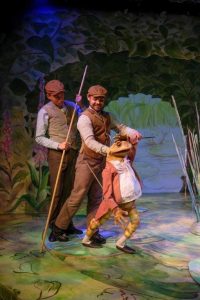 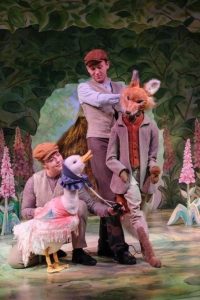